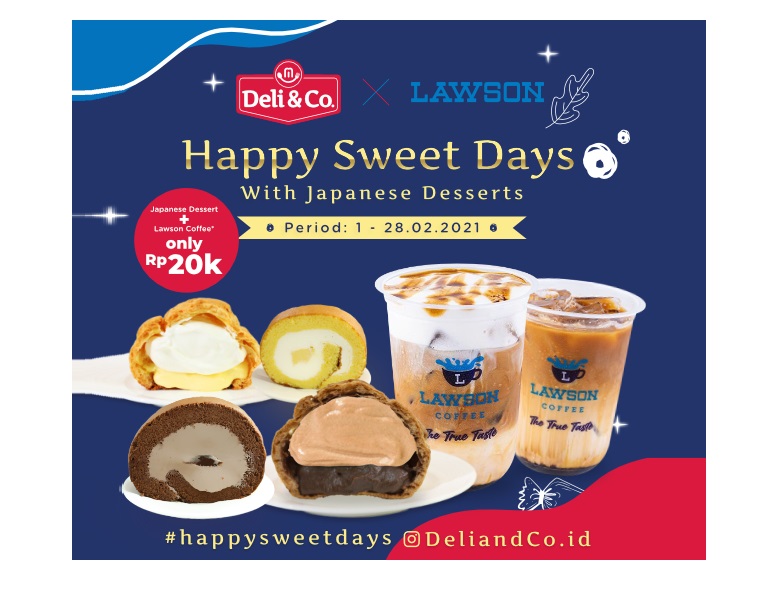 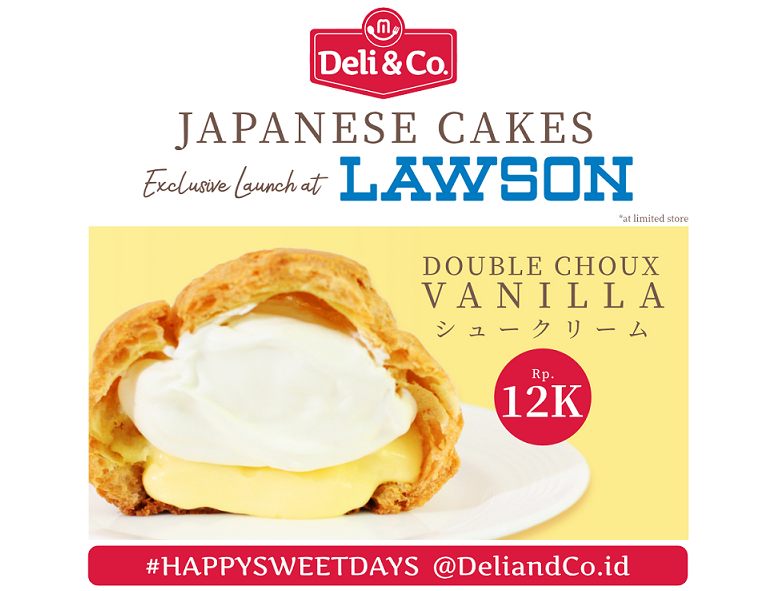 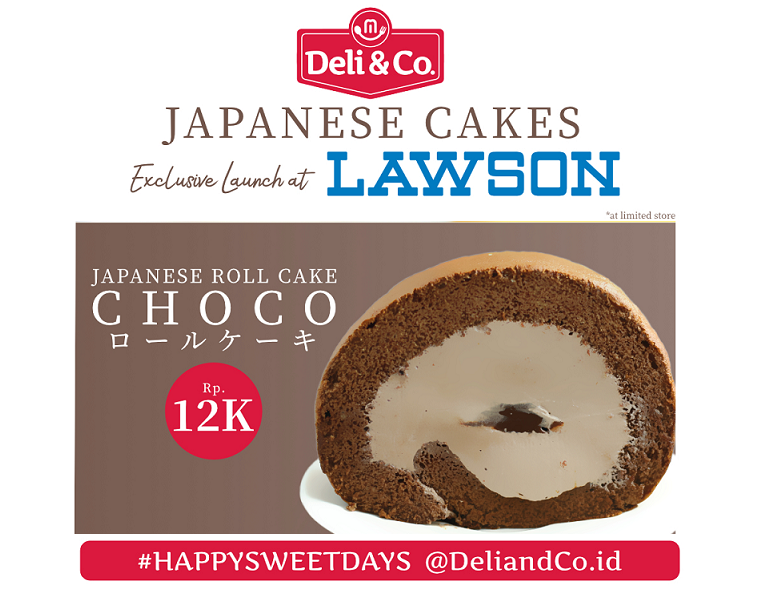 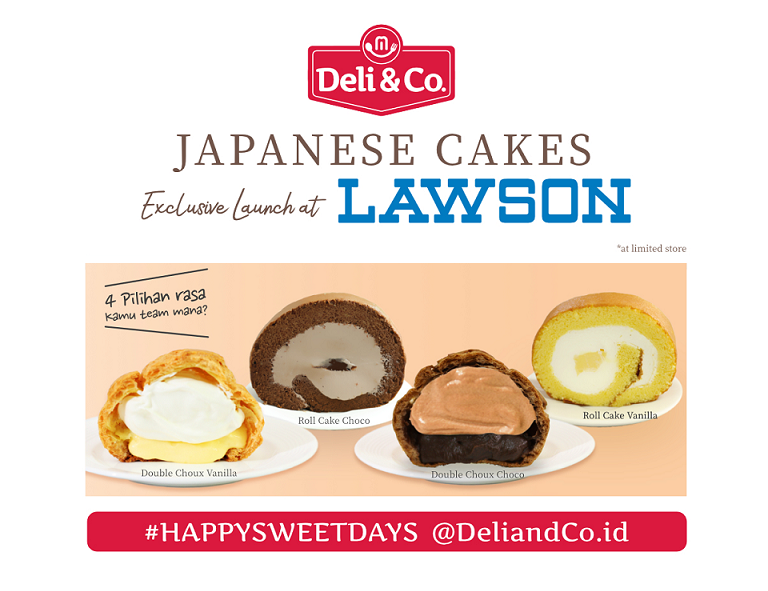 Starting on February 1, Deli & Co desserts are available at selected Lawson stores with variety of roll cakes and double choux in vanilla and chocolate. The texture is soft, light, and airy, are typically Japanese cakes but Deli and Co just made it different and better but with very affordable prices.

Grab them now at your nearest Lawson store!